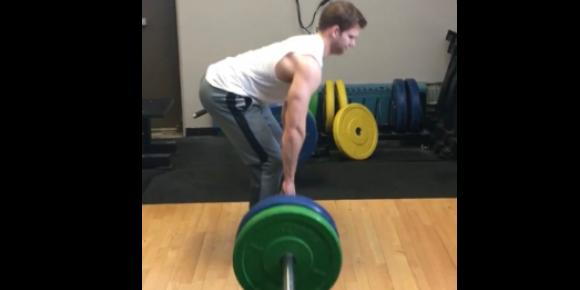 Exercises that are Potentially Dangerous for the Lower Back 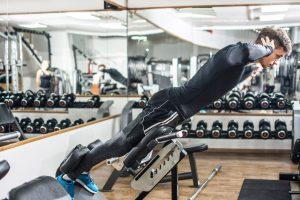 The back extension exercise goal:  to strengthen the lower back muscles.

Why is this exercise bad for spinal health:

When an individual does this exercise they tend to hyper extend their back. Doing this will cause the weightlifter to, “jam” or put pressure on structures of their spine called the facet joints.

If the individual does this for long periods of time this will cause irritation to these facet joints, and eventually cause lower back pain. 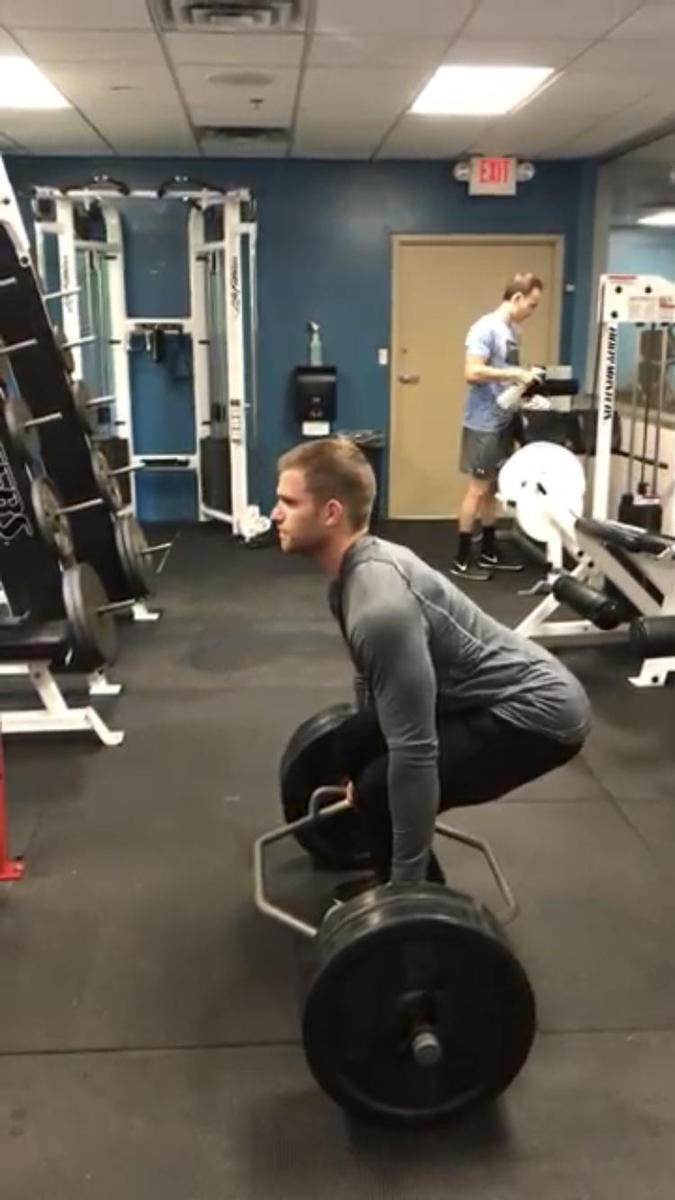 Instead, try doing an exercise called the deadlift using what is called a hex bar. The hex bar or trap bar is much safer to use as opposed to a regular barbell because it places less stress on the spine.

When people think of getting strong well-defined abs, people generally only pay attention to the core muscles in the front of the body. These muscles include the rectus abdominis and the external obliques. Instead, individuals should opt for developing the entire core. The muscles that make up your core are not only the muscles located on the front of the body and sides but also the back posterior chain.

An exercise/exercises that primarily only target the “front” abdominal muscles that are potentially dangerous are sit-ups and crunches. These exercises are very good at creating stronger more toned abdominal muscles. They also are effective for getting those six-pack abs, however, doing these exercises for an extended period of time is a quick way to hurt your lower back. Doing these exercises causes too much lower back compression, and increased pressure on the spinal disks which can cause disk herniations. Another reason why they are potentially dangerous is that they cause a lot of recruitment of the hip flexors. The problem with excessively tight hip flexors is that they tug on the lower back causing lower back discomfort. Having these tight hip flexors will cause a forward or anterior hip tilt which causes the muscles opposite it (the gluteal muscles) to be turned off. These gluteal muscles are very important in spine health and stabilization.

Sit-ups and Crunches Alternative: (The Plank)

Instead, individuals should opt for planks. Doing planks will help the individual recruit all of the muscles of the core, not just the front ones. During the plank, the individual while rest with their elbows on the ground with their hands out in front of them. The elbows directly below the shoulders. They will also try to create a flat line with the body from the heels to their head without any excessive drooping or dropping off their lower body. Individuals should try starting by trying to hold their bodies in this position for 30 seconds.

This exercise may come as a shock to a lot of people. Wouldn’t you want to stretch the lower back to loosen it up? There is a time and a place to loosen up lower back musculature. However, individuals should try, and get this done by a trained professional who specializes in what is called, “myofascial release technique.” The reason that people should not do a lot of lower back stretches is that that is not the function of the lower back. There is a theory called the joint by joint approach which is stressed by a physical therapist named Grey Cook. Essentially there are two functions to joints. They are either meant to be stable (less mobile) or mobile (less stable). The lower back is meant to be a stable joint, and the joints above (the thoracic spine) and the joints below (the hip joints) are meant to be mobile. Doing excessive lower back stretches will cause the lower back to become too unstable if done for a long period.

The Russian twist is an exercise that is utilized by many weightlifters to target the abdominals and obliques. Much like sit-ups and crunches, this is a decent exercise if an individual is trying to strengthen and get defined abs/obliques. For those who may not know, this exercise puts an individual in forty-five degrees of flexion of the upper body, and the individual will twist their upper body side to side touching the floor on each side. The reason that this exercise is so dangerous is that when the upper body is unsupported, the lower back has to do most of the work to support it. The other reason that is so dangerous is that the lower back anatomically is only able to rotate ten to fifteen degrees. Doing this motion of rotation with a flexed spine incorporates the same mechanism of injury as disk herniation injuries. In fact, according to the Mayo Clinic, patients who have occupations or do a lot of activities that involve a flexed trunk and twisting, are at the highest risk of disk herniation injuries. Instead, individuals should try doing a side plank. This exercise will help target the obliques as well as avoiding the unnecessary spinal flexion, and rotation.

* In the end, exercise should be something that enhances our health not hurts it. Exercise is a wonderful tool that can help improve mental clarity, increase energy, increase strength and increase endurance. Everyone wants to look better, and exercise is a great tool to do that. However, caution needs to be taken when picking particular exercises. Exercise selection should be chosen in order to enhance the muscles without sacrificing the joints.

Find us on the map