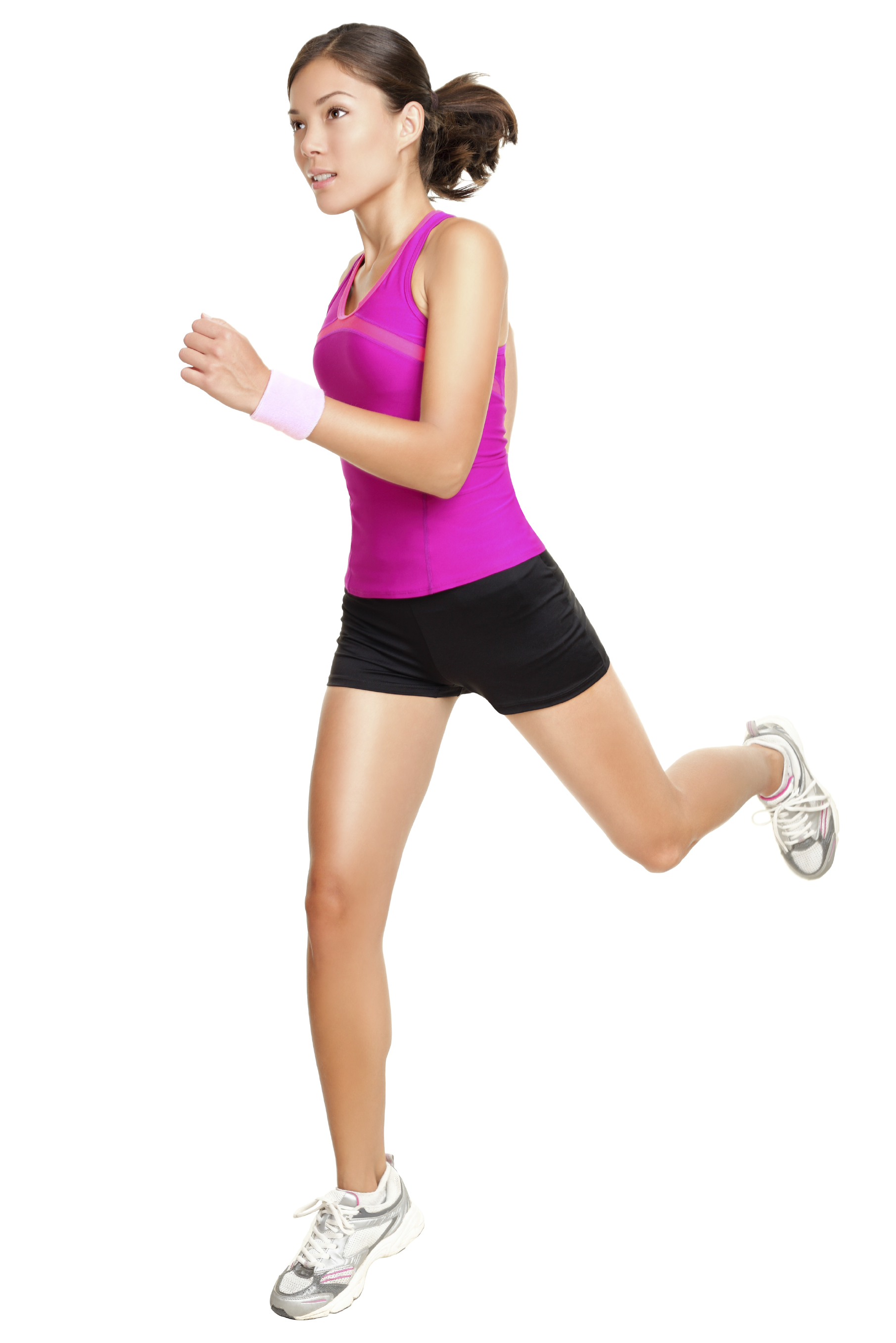 This condition is characterized by tightness of the IT band and a sharp/burning pain on the outside of your leg, hip and knee. IT Band Syndrome is commonly seen in long distance runners, cyclists, and triathletes.

The Causes of Iliotibial Band Syndrome

It’s caused by repetitive action of the IT band on the lateral femoral epicondyle during knee flexion, and extension of the running and cycling gait. This eventually causes friction and inflammation of the IT band. During the acute stages, rest and ice are usually recommended.

How Our Doctors Can Help You

Our doctors will perform a thorough history and examination to determine the extent of your injury. A variety of factors can contribute to this condition, such as having a short leg (one is typically unaware of this). If a short leg is suspected upon examination, a standing x-ray will be taken to determine the leg length differential and how it may contribute to the problem.

Treatments of IT Band Syndrome include:

If joints are restricted in various critical motions, specific chiropractic adjustments can be made to improve their function

The soft tissue adhesions of the IT band including all the soft tissues in its kinetic chain must be restored to their proper function to effectively treat IT Band Syndrome utilizing Graston Technique , Ultrasound Therapy and Kinesio Taping Technique

In some cases orthotics and/or heel lifts may be issued

Find us on the map